Now known as "The Arsenal", the Job Sammis House is located on the old Town Green. Job Sammis was a weaver who hid stores of gunpowder in his attic prior to and shortly after the British Occupation of Long Island and the Town of Huntington. 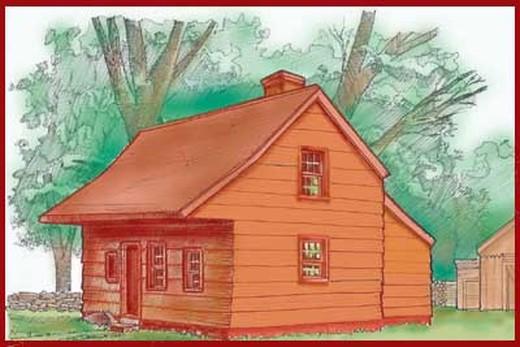 Today the original Arsenal is a restored house museum, furnished as it was in the 18th Century and  open on select  afternoons, with tours by costumed interpreters.

The Arsenal is also the Headquarters of the Order of the Ancient and Honorable Huntington Militia. Every month on the third Monday of the month at 7:30 pm (except December, January, February, July and August) the Huntington Militia meets inside this historic house. The Militia also drills adjacent to The Arsenal and holds several encampments on the Green.
,